Recently named the #1 fastest growing company in Washington, and #83 on the Inc.500 list, SeaBay Building Group is your local General Contractor for Commercial Construction, Tenant Improvements, and Property Maintenance. We also offer Consulting, including Owner’s Rep Services and Construction Dispute Litigation- assisting owners and developers with the entire project life cycle. With 5 offices to serve you, SeaBay has locations in Seattle, Irvine, Hayward, San Luis Obispo, and Tempe.

In the Northwest, SeaBay is led by Seattle native Blaze Pattison, Co-Founder. His team provides construction services across Washington including Seattle, Bellevue, Kirkland, Tacoma, Kent, Spokane, and the Tri-Cities.

The office in San Luis Obispo is led by Project Manager Nate Buchman, native of Paso Robles, providing construction services up and down the Central Coast between Santa Barbara, Monterey, and inland to Fresno, Tulare, Kern County, and the County of Kings.

The Bay Area office in Hayward is led by Co-founder Armando Martinez, a Paso Robles native who has been building in San Francisco since 2004.

Operations in Southern California are based in Irvine, serving Los Angeles and Orange Counties.

The office in Tempe, Arizona is managed by Vince Switzer, CEO, and Deborah Roddick, Controller. 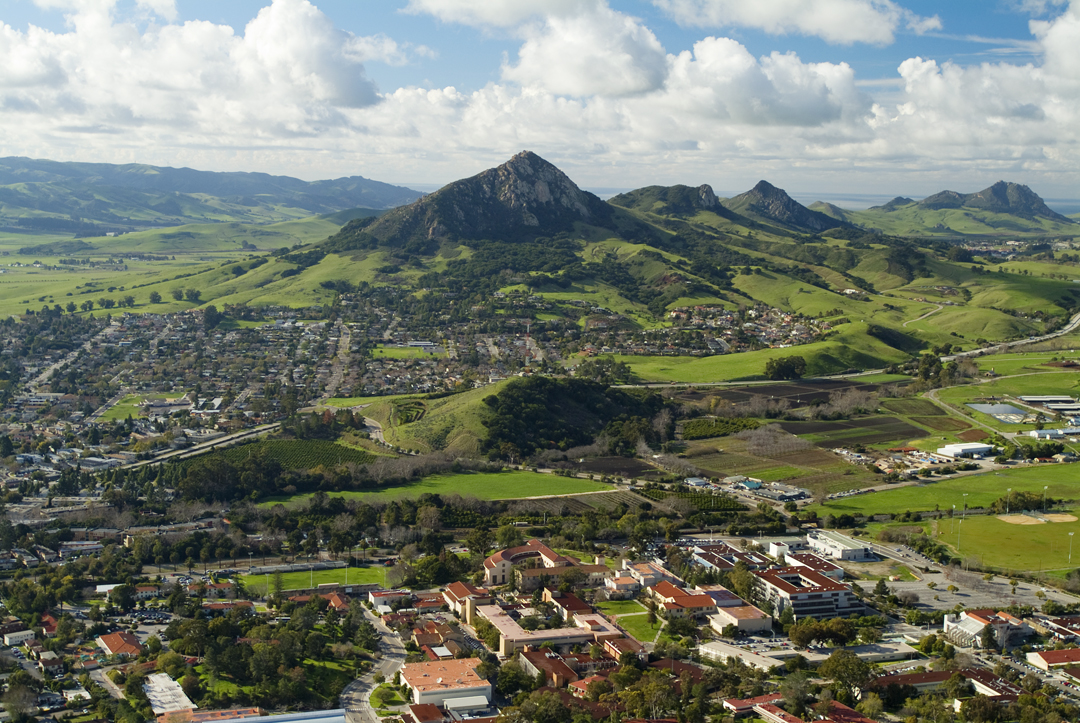 Construction management by a veteran team tailored to your project’s needs.

Develop a team of attorneys + SeaBay for a shared vision of success on your next case. Put our construction experts’ knowledge and experience to work for you. 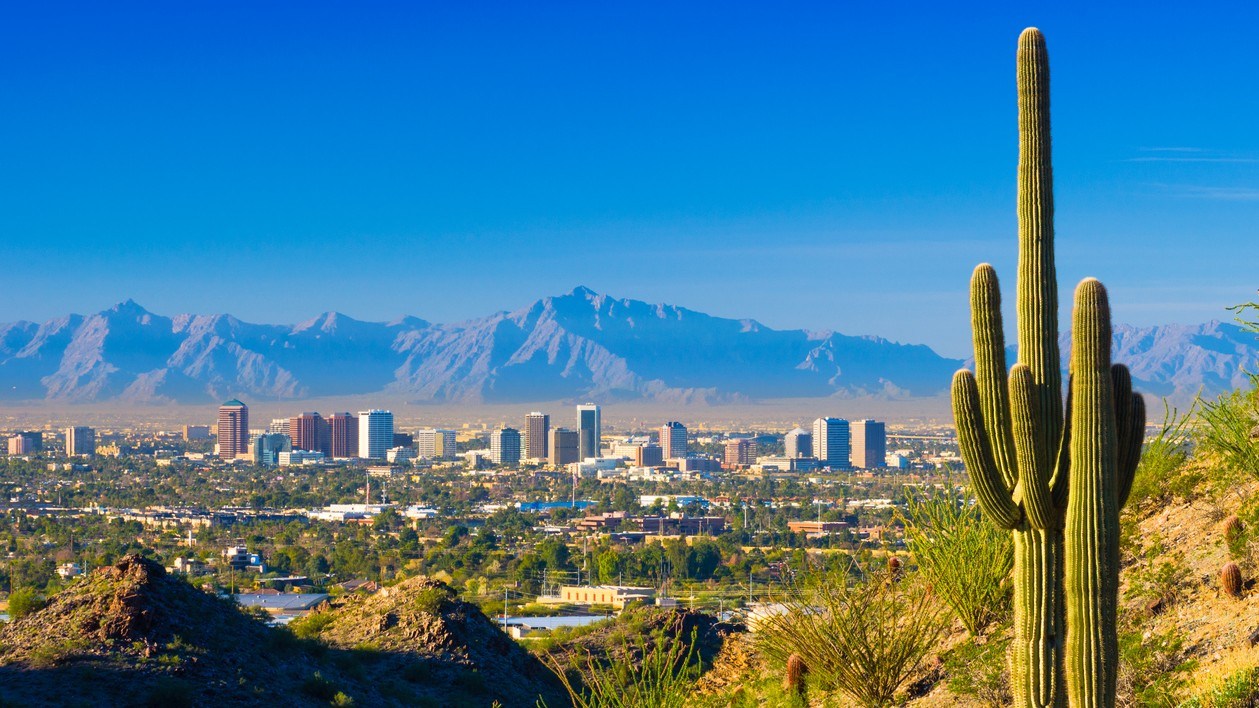 Collaborate with our group of creative + experienced + flexible team members to accelerate your project and ensure successful execution.

Getting closer and closer with this 20,000 sqft Cl

Chugging along on another restaurant, Burger King,


Error: API requests are being delayed for this account. New posts will not be retrieved. 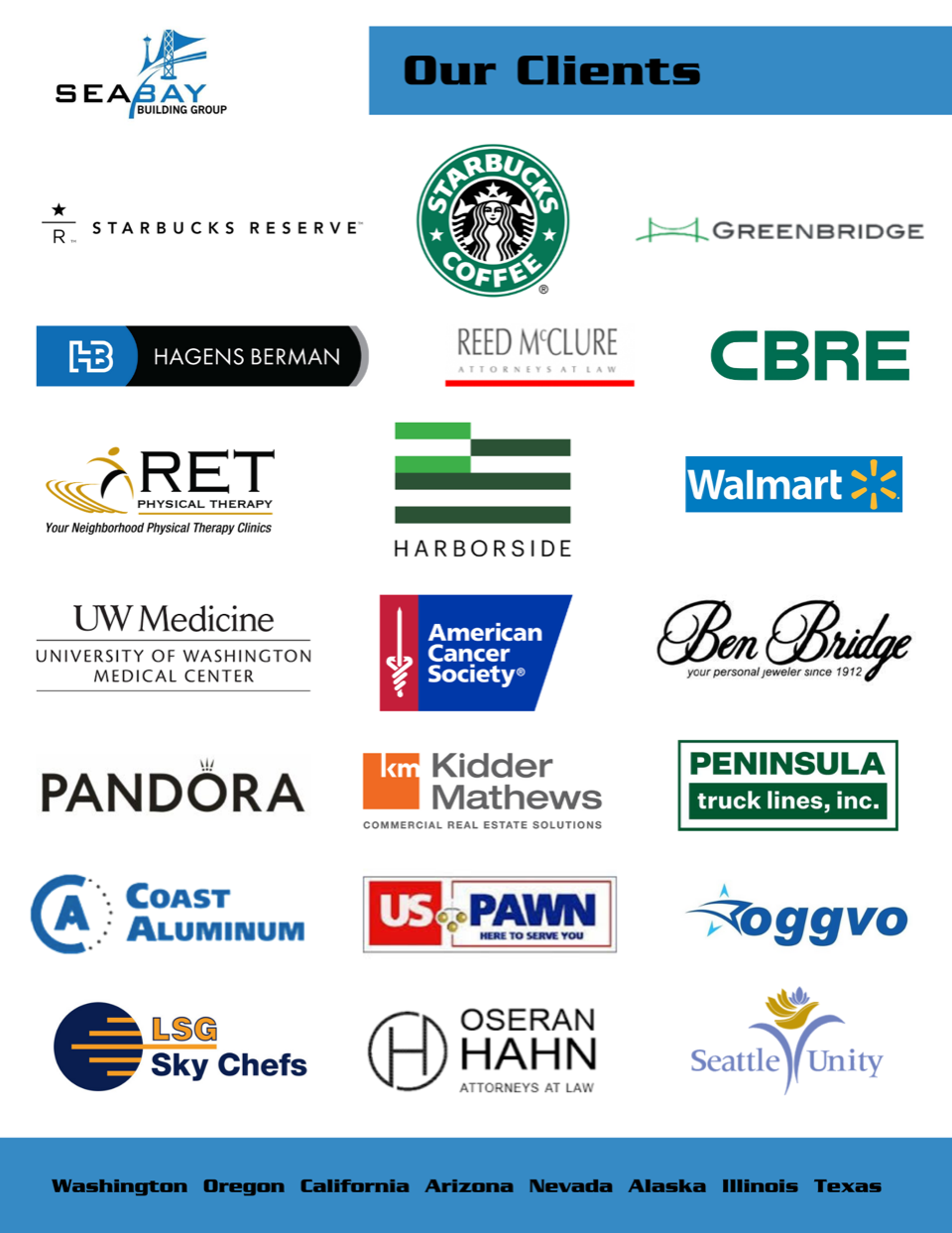